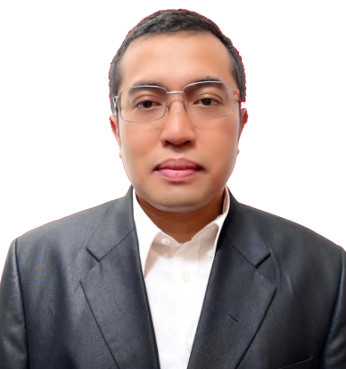 Zulfa Rafiq Iskandar is a professional  who is noticeable in his dedication in the  natural gas industry. Starting from a  researcher in PT Bernala Nirwana and  PT Tulada Konsula, he cumulates 15  years of experience in respective field.  His task was to complete studies in  relation to regulation, technical,  economic development of domestic  natural gas infrastructure

His career highlights were working in several management level and board  of directors position in downstream oil & gas company such as PT Pertama  Energi Bumi Indonesia, PT Prisma Energy, and PT Radiance BP. One of his  career milestones was in PT Dharama Pratama Sejati (PT DPS) from 2010.  His efforts lead PT DPS to becoming one of the largest natural gas player in  Indonesia, later being appointed as the Business Development Director in  2017. In his tenure, PT DPS has achieved CNG and gas pipeline trading and  distribution for industrial sector in the Java region, world's pioneering  project of CNG marine transportation project, and several Small-Scale LNG  projects in the eastern part of Indonesia for PT DPS.

As a natural gas expert, he now partakes as a role of a speaker in seminars  and workshops of downstream natural gas and small-scale LNG topics.