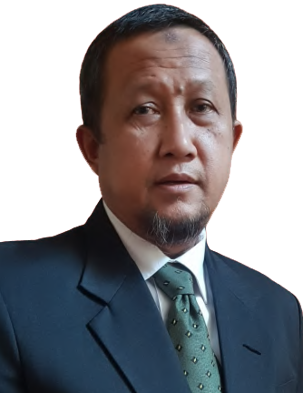 Farid Boediawan began and spent most of  his entire career as a professional  consultant. Starting his consultancy job as  a project manager in the agriculture  research project in collaboration with  Bogor Agriculture Institute (IPB) and the  Ministry of Transmigration in 1987, he  now has more than 30 years of expertise  as a consultant.

His career highlights were being appointed as the Business Development  Director of PT Bernala Nirwana, a consultant firm that specialise in the  energy sector in 1990 as well as progressing to the President Director  position in 1999. Serving as the Director in 2001 and progressed to as the  President Commissioner in 2015 in PT Tulada Konsula, a consulting firm.

Farid has delivered many research and studies relating to development of  City Gas feasibility in several Indonesia cities, development of a master  plan for both domestic gas transmission and distribution pipeline network  (RIJTDGDN), the domestic LPG market, new renewable energy and  electricity, and energy audit and energy conservation.